Pics of Gipsy Point and the Stoney Creek Trestle Bridge 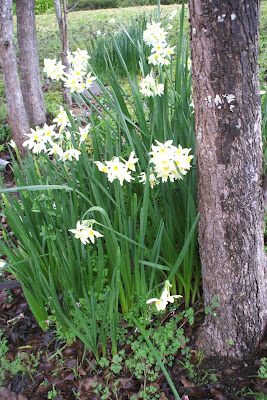 Jonquils are my favorite winter bulbs. 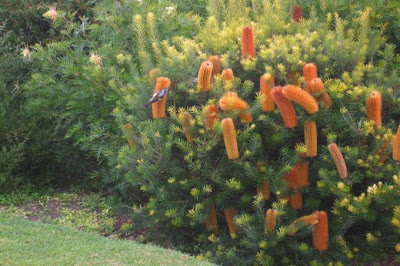 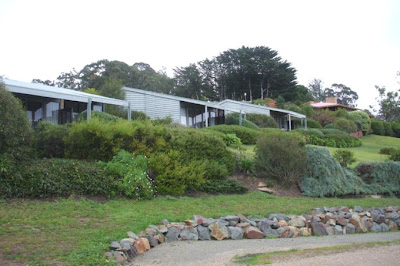 Holiday accomadation at Gipsy Point, right on the lake. A river cruise starting at this jetty, something I would't mind doing in the summer. 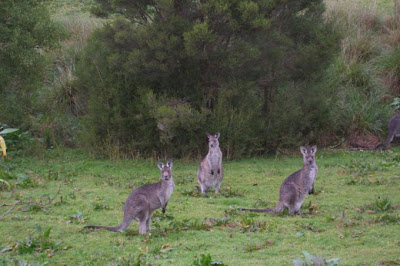 Wallabies, they heaps greyer than the ones we got up at Bellbrook 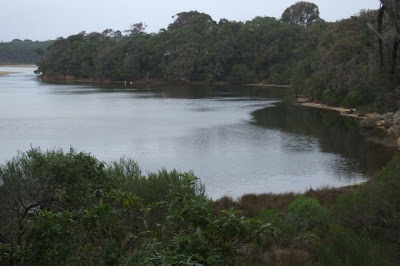 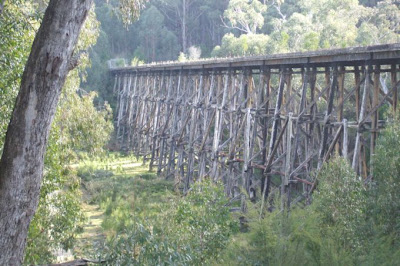 Stoney Creek Trestle Bridge at Nowa Nowa What an amazing bridge built so long ago with only a few tools ropes and pure courage. Original railway bridge built in 1914 and remains the longest trestle bridge in the southern hemisphere. 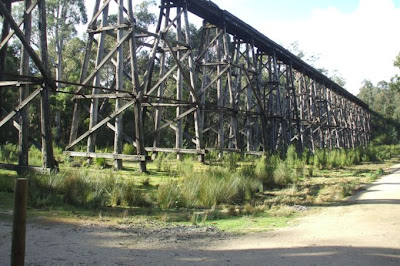 HISTORY: The Timber Trestle Bridge on the Bairnsdale-Orbost railway line at Nowa Nowa was erected in 1916 to facilitate crossing of Stony Creek and the valley. The railway reached Bairnsdale in 1888, encouraging Railway Leagues in East Gippsland to lobby Governments for the extension of the rail further east, believing it would be the catalyst for the development of the region. The route from Bairnsdale to Orbost was surveyed in 1906, the Bairnsdale-Orbost Railway Construction Bill enacted in 1909, and a Railway Trust formed in 1911 from the three municipalities through which the line passed. Construction began in 1912 and the first train reached Bruthen in 1913. Nowa Nowa station opened in 1913 and Orbost by 1916. Contractors including J Shanahan and J Carrol established encampments along the route and hired labourers for earth moving and timber supply. Sleepers and timber piles for the line and bridges were cut from local forests. A Joiner and A McDougall of Newmerella won a contract for these materials. 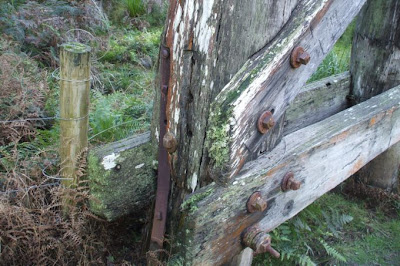 The line was one of the most difficult to build in the State, with deviations and gorges along its ninety-seven kilometre route. The line opened up the East Gippsland regional economy, encouraging trade with urban markets, tourism, and community growth by introducing a reliable means of communication in and out of the region and by providing an alternative to river and sea transportation for sending goods. Passenger trains eventually ceased in 1935, with goods trains operating until the last train passed through Orbost in 1987. 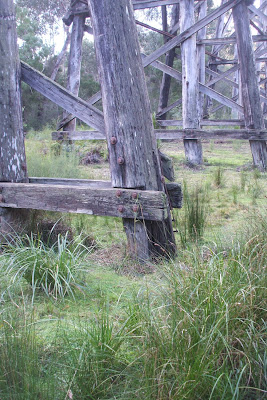 DESCRIPTION: The design of traditional vernacular construction was prepared by Victorian Railways Engineers. Built of timber posts of red iron bark and grey box, this trestle bridge rises to a height of approximately 20m above Stony Creek and is 247m long. It is reputedly one of the highest bridges of its type in Australia. It has twenty-seven 9.1m steel joist spans and a ballasted timber deck. The trestles are tied together at mid-height, with timber A-frame bracing between the trestles in alternate bays. Metal crossheads are also visible. 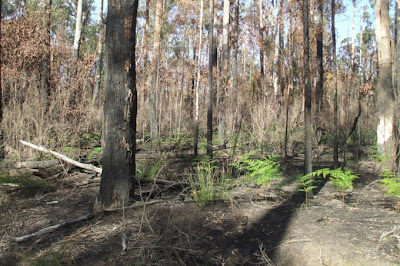